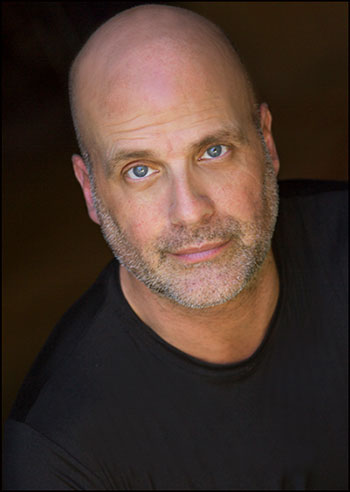 His love for singing the standards led him to create his one man show, Celebrating the Songs of the Rat Pack. This musical journey takes you down the road of three legendary singers and how they impacted audiences and influenced musical styles for decades.

Don’s clear strong tenor/baritone voice will transport you back in time as he sings the signature songs chronicling the lives, antics and careers of three of the most famous singers of the 20th Century.

Critics showered Don with compliments:  “YOU SING THE SONGS BETTER THAN THEY DID!” and, “I HAVE TO SAY, I WAS THOROUGHLY ENTERTAINED!”

Don possesses a unique sound and a gift that enables him to engage and connect with his audience. He definitely will bring you back to a time when the crooners “ruled the roost”  and captured the hearts of America.

“Doo Wop to Disco” at the
Empire Stage in October 2014

Please click on the videos to see the short and complete versions of my recent gigs. I hope you enjoy!